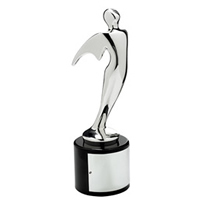 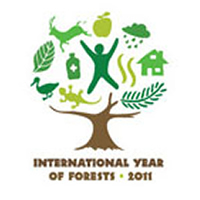 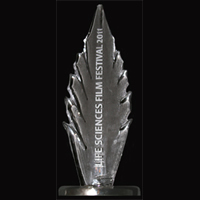 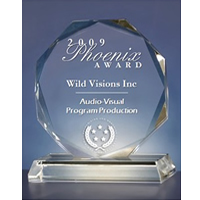 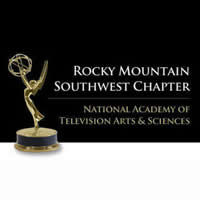 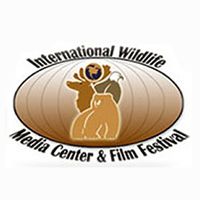 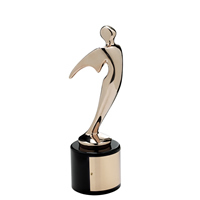 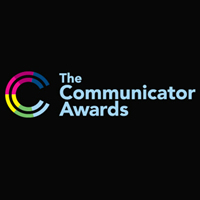 Mike Pellegatti is a consummate professional. I have had the pleasure of working with him on over 50 television shows for Bass Pro Shops. Mike can start with a phone number and plane ticket and hand you a high quality finished product on time and on budget with zero worries. That is because he understands what it takes to get the job done right and has the experience to do so with zero oversight.”

Mike always finds a way to bring excitement and new interest to familiar subjects. We have worked together for several years on videos to motivate supporters of wildlife conservation, and Mike’s patient camera work, thoughtful editing and productions have always “wowed” the crowds at our conventions and created memorable moments for thousands of viewers at our visitor facilities.”

I’ve had both the pleasure and honor to have worked with Mike Pellegatti, one of the best as a field cameramen, field producer, and editor in this country. Pellegatti is innovative and creative to say the least. Working with him we have “saved” many shoots, turning out award winning shows, from in-the-field experiences that someone else would have declared impossible!”

I have had the benefit of working with Wild Visions, Inc. Mike and his company were contracted to create, edit, and produce a promotional video presentation for my resort and I want anybody interested in using Wild Visions, Inc to know that I was delivered a completed project on time and of the highest quality. It exceeded all my expectations and represented my resort in the most favorable and attractive manner, and became our most valuable piece of collateral, spearheading our efforts and subsequent success in attracting new and repeat clientele. I most hardily recommend Mike and his company.”